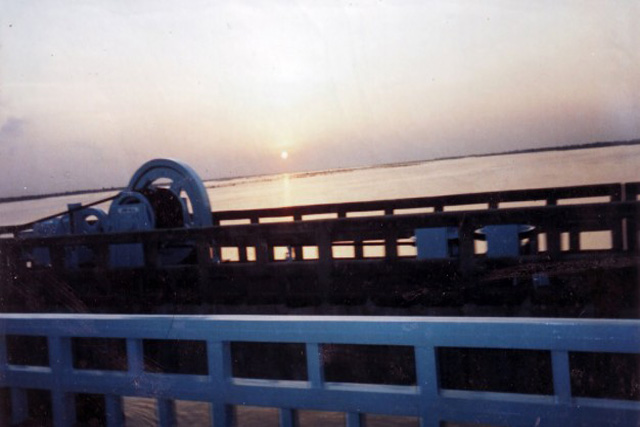 Largest Irrigation project of Bangladesh is Tista barrage. Tista Barrage situated on Tista River at Duani Union in Hatibandha sub district in Lalmonirhat district. The length of Tista Barrage is 615metre. It’s built with concrete with 44 radial gates. The Barrage has 12,750 cusec discharge ability. This Barrage is mainly used to divert two hundred cusec of water for irrigation by a canal taking off on the right bank side of Tista River.For producing more crops by providing the irrigation facilities in arable land of north locality of greater Rangpur, Dinajpur, and Bogra district Government of that time in 1937 adopted the plan. The original plan was adopted in 1953. But it was not possible to start. Engineers of the BWDB and experts of BUET jointly reviewed the previous reports and prepared a detailed design. A fresh survey and field investigation was also conducted. Finally the formation of the Tista Barrage started in 1979 and that of the irrigation canals in 1984, and was completed in 1997-1990. President H. M. Ershad officially inaugurated the Tista barrage.

Bangladesh hopes to get Chinese fund for Muhuri Project soon

Bangladesh has adopted a mega project for the management of the Teesta River, with China primarily agreeing to fund it. The country is likely to receive nearly $1 billion in assistance from China for an irrigation project on the Teesta. The project will help the river maintain optimal levels during the drought season.However, though China has initially agreed to fund the Teesta River Comprehensive Management and Restoration Project, it is yet to give the final go-ahead for it. 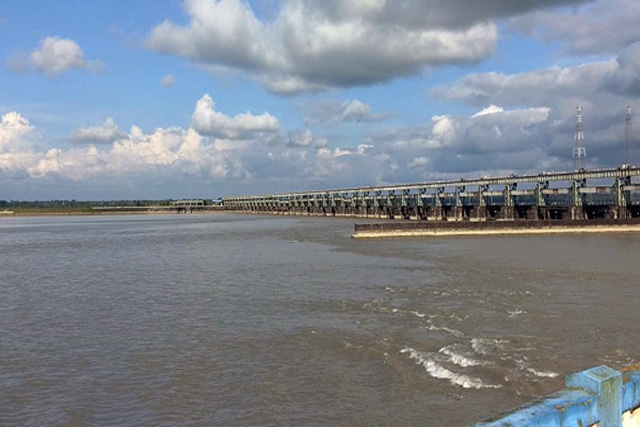